The Primorsky Stage of the Mariinsky Theatre

The Primorsky stage of the Mariinsky theatre was opened on October 18, 2013. This is the most modern theatre in the Far East and one of the youngest theatres of Russia. It was projected and constructed by the example of the Opera Theatre in Goyang (South Korea) as a part of the Asia-Pacific Economic Cooperation Summit in 2012. The theatre’s original architectural design made it a city landmark. The building was designed as "a cube in a cube" and constructed with the usage of modern technologies. For better sound transmission only natural materials were used for construction.Specialists from Japan and South Korea used to come to the theatre to give consultations.

There are two underground and seven aboveground floors there. The building is also equipped with 14 elevators (2 of which are cargo) and contains 20 artists’ rooms.

The Vladivostok Mariinsky theatre is divided to 2 halls. The big one has a shape of a horseshoe. It includes 1356 seats and aimed at conducting major opera and ballet performances and symphony concerts. The small hall was designed for conducting chamber concerts, seminars and master-classes. Its maximum capacity is 305 seats. 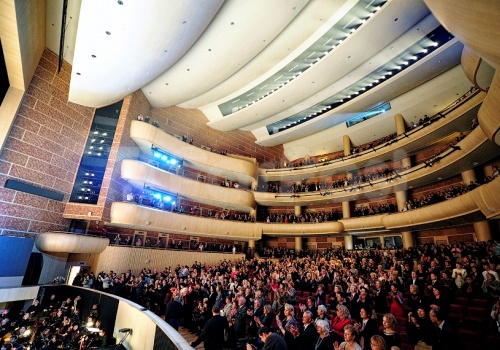 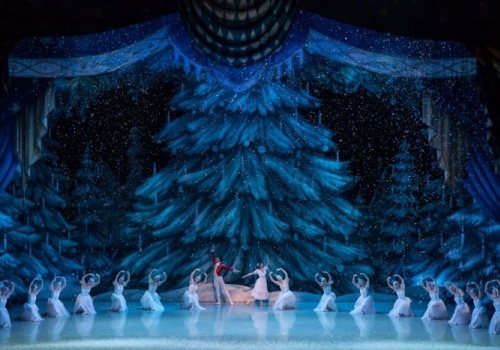 Every year from the end of July to the beginning of August the Mariinsky International Far Eastern Festival with the participation of artists from Russia, Japan, Taiwan, China, South Korea, USA and some European countries becomes a great event for people from different countries.